I practice meditation every day without fail. It keeps me centered, keeps me grounded.

I think everyone would benefit from daily meditation.

Recovering from an eating disorder can be a massive task. When in a controlled environment, such as a hospital recovery may be easier, but when reintroduced to the real world, things often take a negative toll. These can ranging from the effect of stress to feelings of anxiety or worry. It can quickly re-introduce you to the path of a disorder. Keep in mind, eating disorders don’t only include those conditions which involve a state of over-eating, but also include states of chronic undereating, such as anorexia.

This is where meditation comes into play. Meditation at its core helps you to relax, and overcome the stresses of everyday life, that at times become overbearing. Here’s how meditation can help you stay grounded, and successfully recover from an eating disorder:

Impulsiveness is one of the major issues associated with eating disorders, a trait cultivated from years of bad habits. Meditation improves conscious thought, and promotes self-control by focusing your thoughts on something else. Meditation places a great emphasis on letting thoughts enter and leave your mind without lingering on them. This is a major benefit of meditation, as self-control is a useful trait especially for over-eating disorders.

You may be asking what does intelligence have to do with an eating disorder, right? In the context of intelligence, nothing, because there’s no easy way to predict who’s susceptible to an eating disorder. However, it was found that meditation increases both the size and activity of an area of the brain known as the middle prefrontal cortex, which boosts rational thinking and reduces the influence of the “emotional” impulsive parts of the brain. It’s especially important to keep a level head when making an effort to recover from an eating disorder, and your emotions can easily cause you to resume bad habits.

Meditation Boosts Well Being And Mood

Although the biochemical pathways behind anorexia and bulimia are different, one thing that is common in both is the desire for food to deliver short bouts of happiness. In anorexia, following the consumption of food, it’s regurgitated, and in overeating it’s the frequency of the “high”- rapid consumption of junk food, rich in sugar and fats. Meditation promotes the release of feel good brain chemicals, known as endorphins, which improve wellbeing. And the best part? Meditation is calorie free! You can practice meditation sessions twice daily, before starting your day, and prior to unwinding. After a few weeks of meditation, you’ll be more grounded in your decisions, with a happier outlook on life!

Meditation Urges You To Fight

Keeping afloat can be a real struggle, day in and day out. It’s much easier to fall back into the trap of an eating disorder than it is to fight it every day. But, meditation can be included as part of a larger strategy to keep you on the straight and narrow.

Think about it- sitting in one place for an extended period of time (up to an hour, if you can) takes enormous resilience and resistance to fidget and have your mind stray too far. Yes, the wayward thought may enter your mind, but you’ll be equipped to dispose of it as fast as it entered and carry on with your day. This is the fighting mindset you need. You will still be tempted by food, but instead of submitting to the urge, you’ll be able to fight it.

Recovering from an eating disorder is tough, but meditation can make it much easier. It takes more than meditation alone, but by incorporating sessions every day, you’ll be on your way to a fulfilling and happy life. 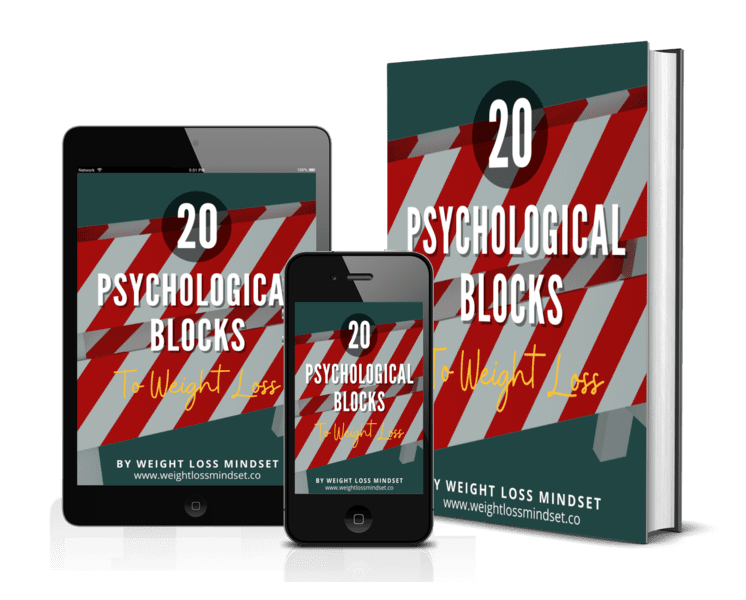 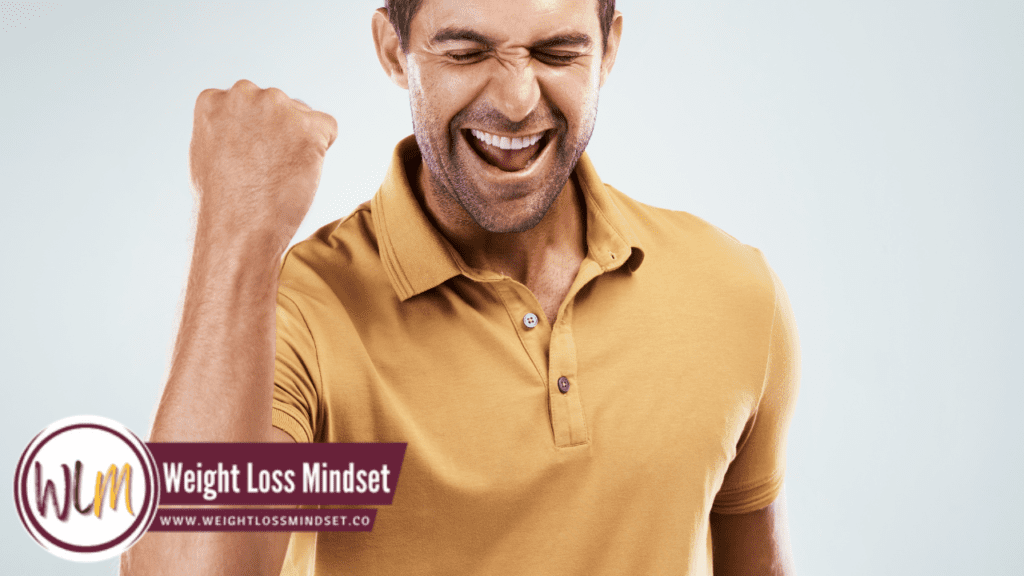 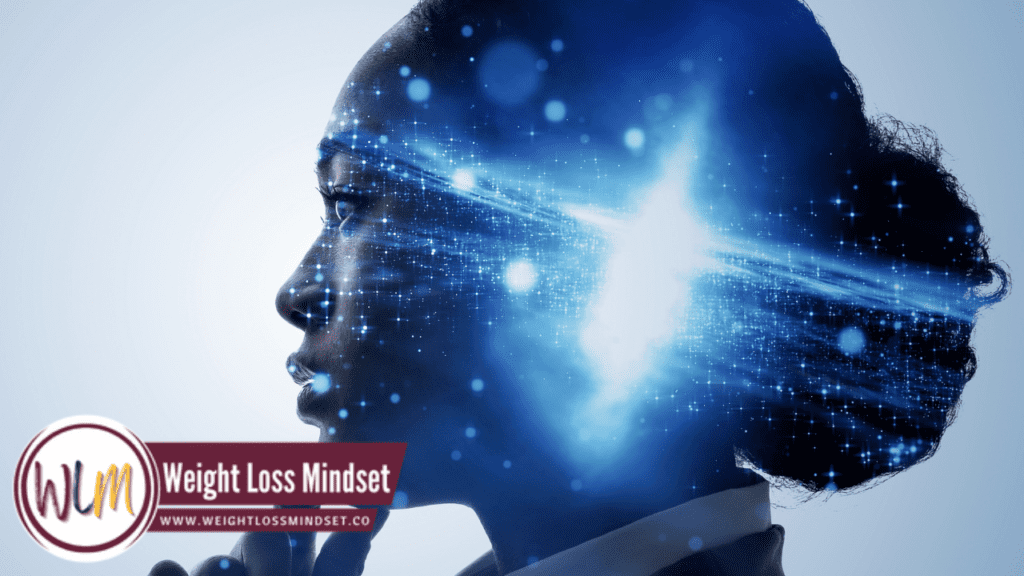 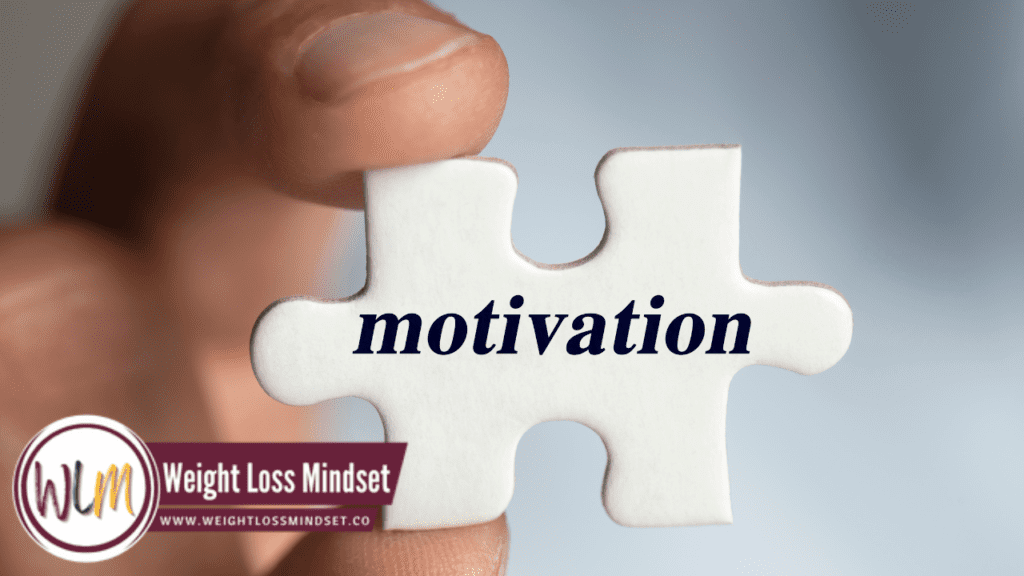 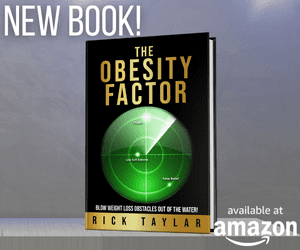