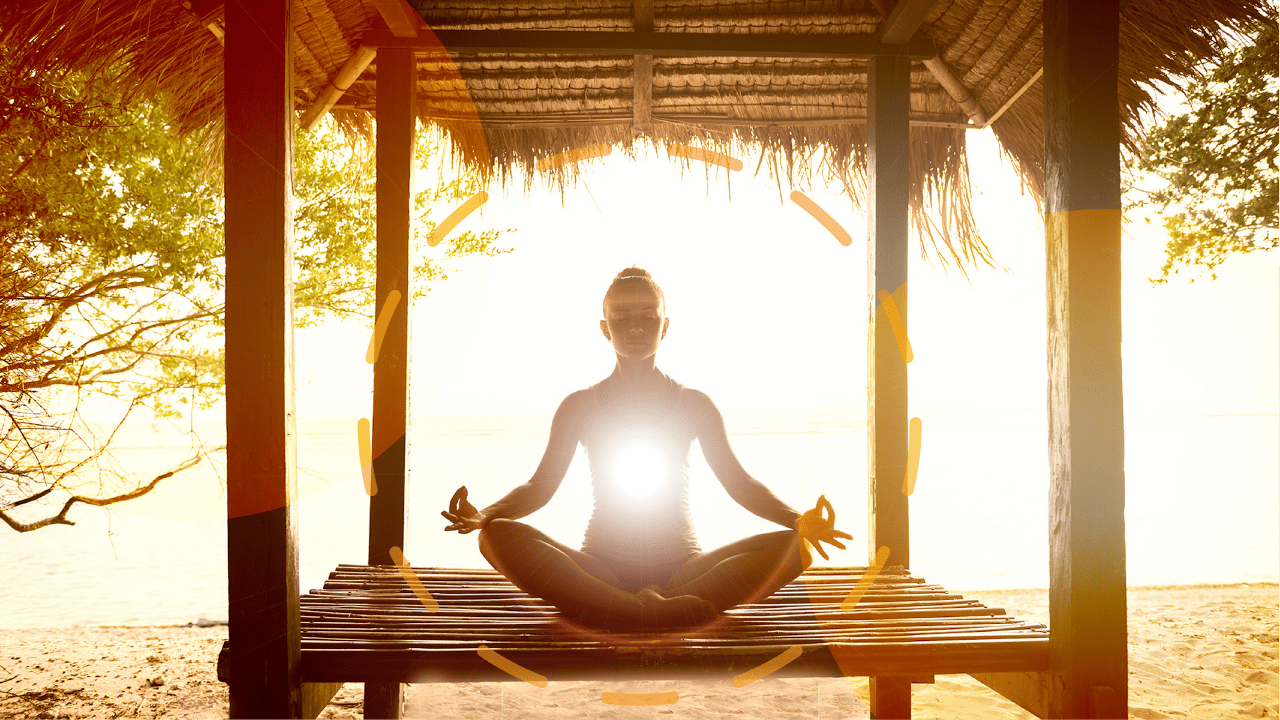 Meditation can solve many things including eating issues.

Hello, I’m Rick Taylar, and this is Weight Loss Mindset!

Meditation is a lifestyle that keeps you grounded, stress-free, and able to tolerate more randomity in your life.

Everyone would benefit from doing daily meditation.

Recovering from an eating disorder can sometimes be a massive task. When in a controlled environment, such as a hospital, recovery may be easier, but things often take a negative toll when reintroduced to the real world. These can range from the effects of stress to feelings of anxiety or worry.

You could quickly return to the path of a disorder. Keep in mind that eating disorders include conditions that involve over-eating and states of chronic undereating, such as anorexia. Both can contribute to disease and early death.

This is where meditation comes into play. Meditation at its core helps you relax and overcome the stresses of everyday life, which at times become overbearing. Here’s how meditation can help you stay grounded and successfully recover from an eating disorder:

Meditation Can Teach You Self-Control

Impulsiveness is one of the significant issues associated with eating disorders, a trait cultivated from years of bad habits. Meditation improves conscious thought and promotes self-control by focusing your thoughts on something else.

Meditation places a great emphasis on letting thoughts enter and leave your mind without lingering on them. This is a significant benefit of meditation, as self-control is a valuable trait, especially for over-eating disorders.

However, the discovery was that meditation increases the size and activity of an area of the brain known as the middle prefrontal cortex, which boosts rational thinking and reduces the influence of the “emotional” impulsive parts.

It’s essential to keep a level head when making an effort to recover from an eating disorder, and your emotions can easily cause you to resume bad habits.

Meditation Can Help You Boost Well-Being And Improve Your Mood

Although the biochemical pathways behind anorexia and bulimia are different, one thing that is common in both is the desire for food to deliver short bouts of happiness.

In anorexia, following the consumption of food, it’s regurgitated, and in overeating, it’s the frequency of the “high”- rapid consumption of junk food, rich in sugar and fats.

Meditation promotes the release of feel-good brain chemicals, known as endorphins, which improve wellbeing. And the best part? Meditation is calorie-free!

You can practice sessions twice daily before starting your day and before unwinding. After a few weeks of meditation, you’ll be more grounded in your decisions, with a happier outlook on life!

Urges You To Fight For What You Want

Keeping afloat can be a real struggle, day in and day out. It’s so much easier to fall back into the trap of an eating disorder than it is to fight against it every day. But including meditation as part of a larger strategy will keep you winning.

Think about it! Sitting in one place for an extended period–usually up to an hour, if you can–takes enormous resilience and resistance to not fidget and have your mind stray too far.

Yes, some random thoughts may enter your mind, but you’ll be equipped to allow it to pass through as fast as it entered and carry on with your day. This is the kind of fighting mindset you need. Food will still tempt you, but instead of submitting to the urge, you’ll be able to fight it.

Recovering from an eating disorder is tough, but meditation can make it much more manageable. It takes more than meditation alone, but by incorporating sessions every day, you’ll be on your way to a fulfilling and happy life.

Resources Mentioned in This Episode

1 in 3 women are being negatively affected by hormone imbalances.
This can affect all areas of your life including weight gain, fatigue and bad sleep quality.

Many people are fast eaters, because they’re so busy. They believe they don’t have enough time. Usually because of the rapid pace of modern society, filling up their lives with endless options.

If you use food as a way to soothe yourself or to help you cope with stress and emotions, then you’re emotional eating. This destructive behavioral pattern keeps you stacking on weight if you don’t break the cycle quickly.

By making the choice to design the life you really want, compared to letting life just happen to you, you’ll experience some very cool benefits.

We usually think of weight loss as purely a physical journey. Eating the right foods and engaging in more exercise. 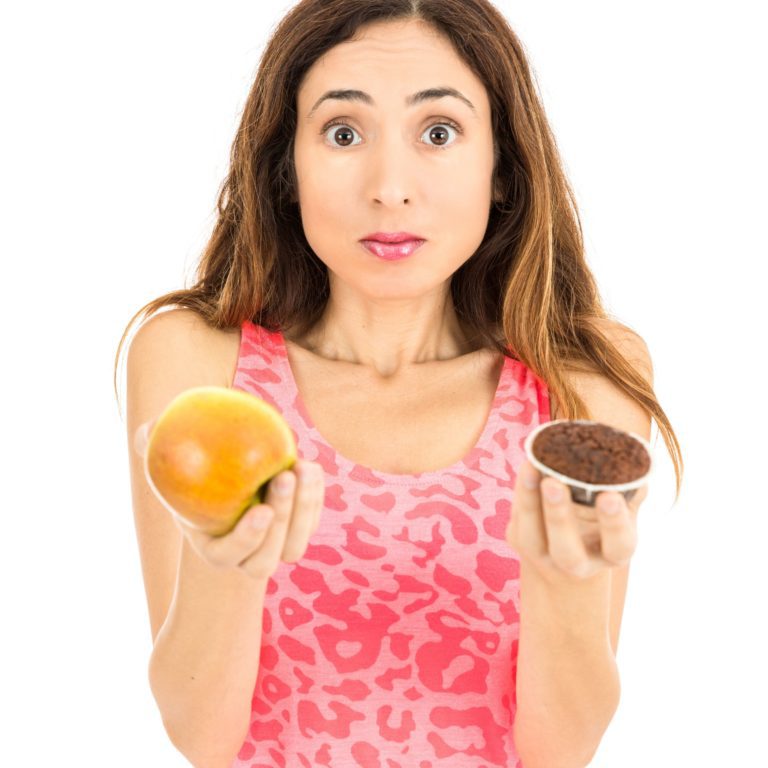 Losing weight and keeping it off isn’t about following a serious bunch of rules. It’s also not about giving up all the food you love or half-starving yourself. 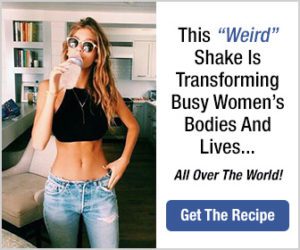 Leave Us A Rating and Review